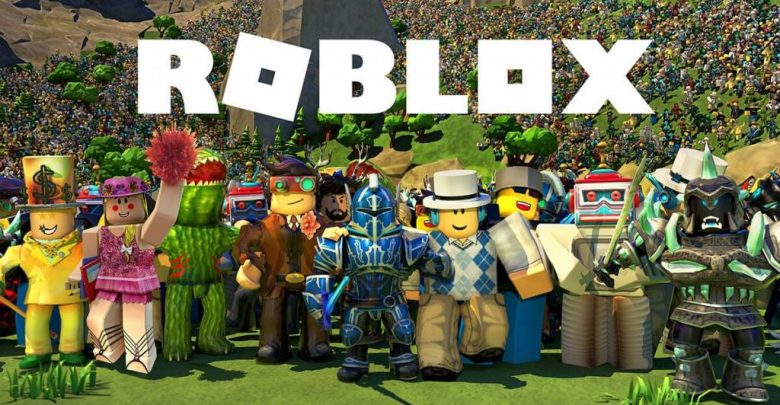 Roblox is an intertying game that provides players with all the required tools to create and design their own game within a game. The game was launched in 2005 and since then it has been always popular among the players.

This game is mainly made for teenagers and kids. Playing this multiplayer game online you can have the best experience. However, if you are done playing Roblox and are looking for something better then you are in the right place. We are going to suggest 10 of the best games like Roblox in this article.

Here is the list of games that are considered to be the best alternative to Roblox.

Minecraft needs no introduction as it is one of the most popular titles out there. This is an innovative game where you build buildings using unlimited resources. The game not only includes constructing buildings but it also involves crafting, exploration and combat to maintain your health while aiming to survive. In the world of building sandbox there is hardly any game that is as good as Minecraft.

This is one sandbox adventure game that allows you to do anything you want. This game is very much similar to Roblox but with just more advanced graphics. You can spawn and create new objects using them. Not just that but also spawn characters on the said objects.

The game has a huge loyal fan base which keeps increasing. The game provides you with an array of mods, great experiences and much more. If you have played Roblox then you are sure to like this game as well.

This free sandbox game is one of its kind. In the game, you control characters called blockheads. These characters can create and destroy blocks and even craft materials to build attractive buildings. Other than that you can also explore mountains, oceans and desserts. You also have underground caves during different seasons and weather conditions. There are also many cool features in the game which makes it even more interesting for the players.

This game is an exclusive blend of world buildings and role play in elements. Well, this is what makes the gameplay more engaging for the players. In the world of Mythruna, you can create eye-catching worlds in the shape of Voxel. The game is designed to provide you with a great role playing experience.

However, you should be informed that the game is currently under development. However, it is still available to play. Although it doesn’t seem like there will be any more updates available, but you should definitely check out this game if you like Roblox.

This is game has a lot of similarity with Roblox. This browser based game is available for free. It allows the players to design and create a wide variety of games and levels. Not just that but you can even play with your friends online.
Once you start playing the game, you will get used to the logic and terrain and create your own gaming experience. The possibilities of creating different games is what the players find interesting.

Terraria is an action packed role playing game that has taken PC games by storm. However, this game can be played on your smartphone and tablets as well.
The game is set in a two dimensional world and features a classical adventure style that includes construction, battle and crafting. You will face enough enemies in the game who you have to defeat to move ahead in the game.
This game provides you with the best platform to put your curiosity and creativity into action. This game is the perfect combination of thrill, rush and excitement. To have a great time, you should totally try this game out.

Blockyard is one of the popular building games just like Roblox. Over the years, the game has gained quite a huge fan base. This game is ideal for teenagers and kids. But you can also try the game if you have interest in building using your imagination and creativity.
The game allows you to build whatever object you want in the game. You can use axels, motors, block and other materials to construct various objects.

This is multiplayer game with role playing elements in it. The game is made by Sony Online Entertainment and is one of the popular sandbox genre games. Since the time the game has been released it has gained an avid list of fans.
In the fictional world of the game you can be any person you want. For example, carpenter, soldier, policeman and anything else that you want. The game comes with 5 levels in which you will get to explore many places. Not just that but you will also get to build whatever you want. Overall, the game is really an exciting one.

This is yet another multiplayer game that is just like Roblox. The game was first launched in 2007 and since then it has only grew in popularity. If you haven’t played the game yet, you should try it out now.

In the game, you can build structures using Lego-like blocks. But you shouldn’t mistake it to be related to the Lego Company.

The game is designed in a way so that you have to use your creativity in the best way possible. You can easily create neighbourhoods and cities using the various resources provided by the game. If you are up for some creativity then this is the game for you.

Trove is a mix of sandbox and MMO arena. The game provides you with a great adventure. In this world of adventure you can enter through the HUB area and enjoying looting, building, and various dungeons. You also get to choose classes based on your own choice. The abilities of the characters come from the chosen classes.
The games also offer you with a wide variety of customizable items using which you can change the outlook of your avatars.

So these are some of the games that are similar to Roblox. If you are bore playing Roblox then you can try any of these 10 games.