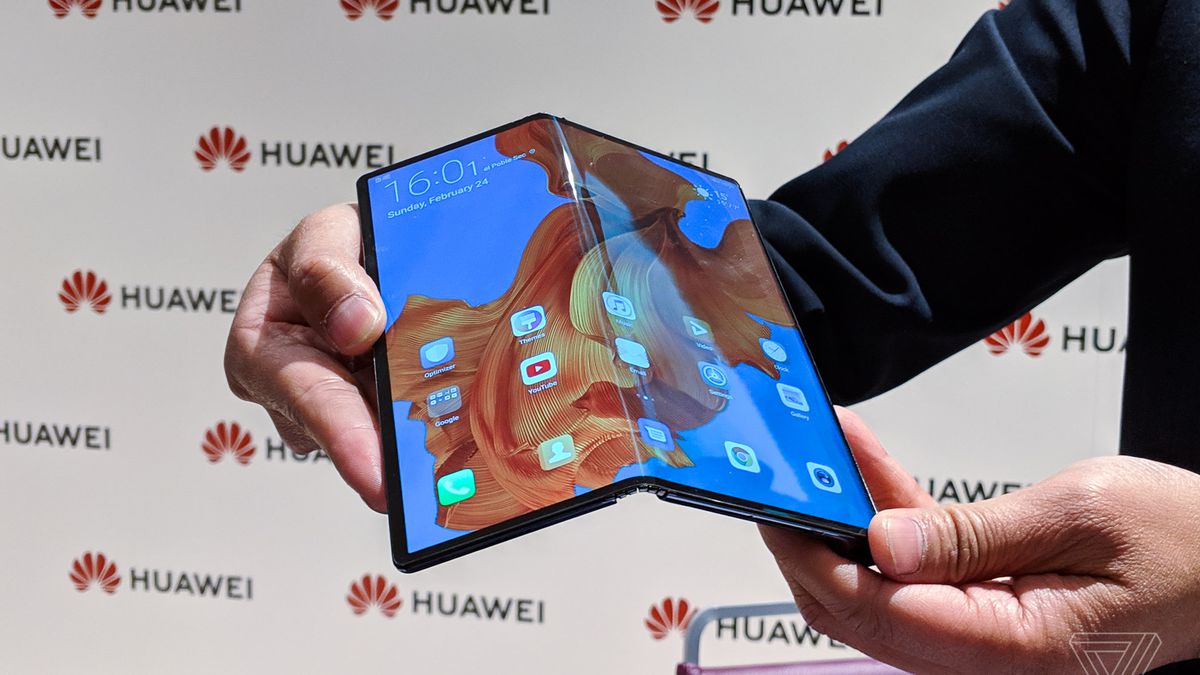 According to sources, Huawei Mate X foldable phone is going to arrive at the stores by next month. Richard Yu, CEO of Huawei announced at IFA 2019 that Mate X would be available for sale from either October or November. But Huawei’s customer service in a response to a query made on Weibo has said that the phone is arriving the next month.

The Mate X takes on the Samsung Galaxy fold with its outward folding design. The company has unveiled that the phone will come with a HiSilicon Kirin 980 SoC.

Customer service of Huawei on Weibo while responding to a query said that Mate X will be available for sale in China sometime in October. However, the company itself is yet to confirm on the availability schedule of the phone.

Mate X was unveiled at MWC 2019 in Barcelona, Spain. It was then scheduled to launch for sale from the middle of 2019. But the company had other plans to follow as they pushed the launch to September. In August, the company again announced that the launch has been postponed to November. This decision was taken to give space to the Samsung Galaxy Fold to debut as the first foldable phone in the market.

The Galaxy Fold from Samsung arrived earlier this month in South Korea. It is all set to reach India in the next week. Huawei too is going to launch their phone Mate X in India this year. However, the exact date of the release is still yet to be confirmed.

According to a latest TENAA listing of the Huawei Mate X suggests some minor design changes over the model that was revealed earlier this year. The successor of Mate X is also in the works and is expected to arrive in the market by next year.